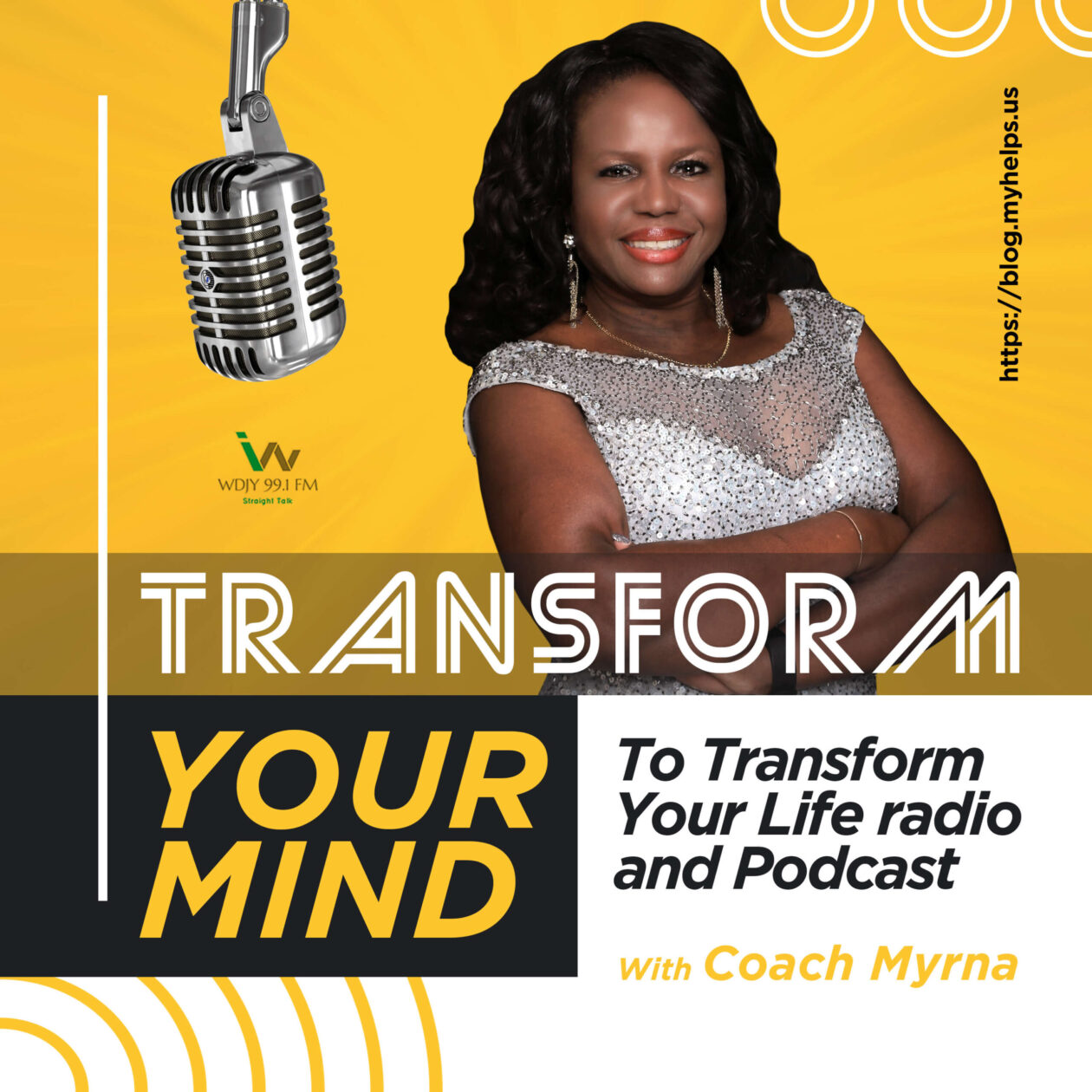 In the movie, Inception, a thief who steals corporate secrets through the use of dream-sharing technology is given the inverse task of planting an idea into the mind of a C.E.O.

Inception, are, thought seeds, and can be planted by a, thought.  As a CEO, it doesn’t matter whether your company is only “you” or you have a staff of one thousand. If you are the CEO, you are the visionary. You are all your company has, and your company will rise or fall depending on what you do with your, “thought seed,” or vision.
You are the lid! 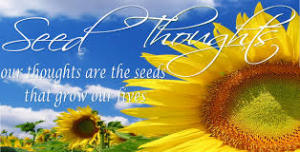 Limits, like fear, is often an illusion.
Michael Jordan

What we are today comes from our, inception, or,  thoughts, of yesterday, and our present, thoughts, build our life of tomorrow: Our life is the creation of our mind.
Buddha (563 BC-483 BC) Founder of Buddhism

Let’s say you are a Law student at Harvard University; but your passion is writing software. You spend most of your time in the computer lab writing code. One day your friend and fellow computer enthusiast show you an edition of Popular Electronics magazine, featuring a kit to build one of the first mini computers, the “Altair 8800”. You think to yourself, this new computer needs software to run.

I can write the code for the software to run this computer!. So you call the company and tell them that you have already written software that would run on this new computer. Not true, you don’t even have a model! But you get them to agree to give you a meeting to demonstrate. You bust your ass to deliver; and you meet the deadline. Your code worked perfectly. The company gives you the contract. You quit Harvard and go full time into your own company; you call it Micro-soft!

Where is reality in this story? How many CEO’s operate in this space of total confidence, vision and action? The ordinary would have said, “We would need to get an Altair computer and understand the Bios before we can write code.” The ordinary would wait for the right time to make the call. You know the end of the story. Bill Gates and Paul Allen started Microsoft after that. At 23 years old, Bill Gates had 25 employees and his company was grossing over 2 million annually. This was before IBM and MS-DOS. Today he is the richest man in the world with a personal fortune in the billions.

Care for your, “thought seeds”. Ideas that are in alignment with your purpose will light you up and make you feel good. Most of us, you and me, when we get “thought seeds”, we filter them through our reality filter. We ask the question “does this make sense”.

“Dare to be unrealistic. Saying this is not realistic is the most commonly travelled road to mediocrity”
Will smith

What do you do with your, inception, of,  thoughts seeds? Are you like the farmer from the scriptures? Do you sow some of them on rocks? Where the winds of negativity or your friends and family discourage you and tell you it would never work?

“A farmer went out to sow his seed. 4 As he was scattering the seed, some fell along the path, and the birds came and ate it up. 5 Some fell on rocky places, where it did not have much soil. It sprang up quickly, because the soil was shallow. 6 But when the sun came up, the plants were scorched, and they withered because they had no root. 7 Other seed fell among thorns, which grew up and choked the plants. 8 Still other seed fell on good soil, where it produced a crop—a hundred, sixty or thirty times what was sown. 9 Whoever has ears, let them hear.”………Mathew 13:4-9

Is it inception or just noise?

Think about how your body reacted when you first saw your spouse or when you first thought about marrying him or her. I am guessing that the thought made you happy and “lighted” you up. I recently saw a theatre production of the Buddy Holly story; apparently Buddy Holly proposed to his wife after meeting her for 5 hours; He must have been burning up!

So, when you have a, “thought seed,” or a vision that excites you; you plant it in the ground, you cover it up, you water it and it WILL become a tree.

I started off talking about CEO’s but each and every one of us wants to grow up to be something.

Michael Jordon, inception, thought is that he wanted to be the best at basketball. So he hired a coach and every summer he practiced and mastered one skill.

Coaching helps you take stock of where you are now in all aspects of your life, and how that compares to where you would like to be.
Elaine MacDonald